Montana was the 7th colorway in our preorder series, The Outfitter Tour. 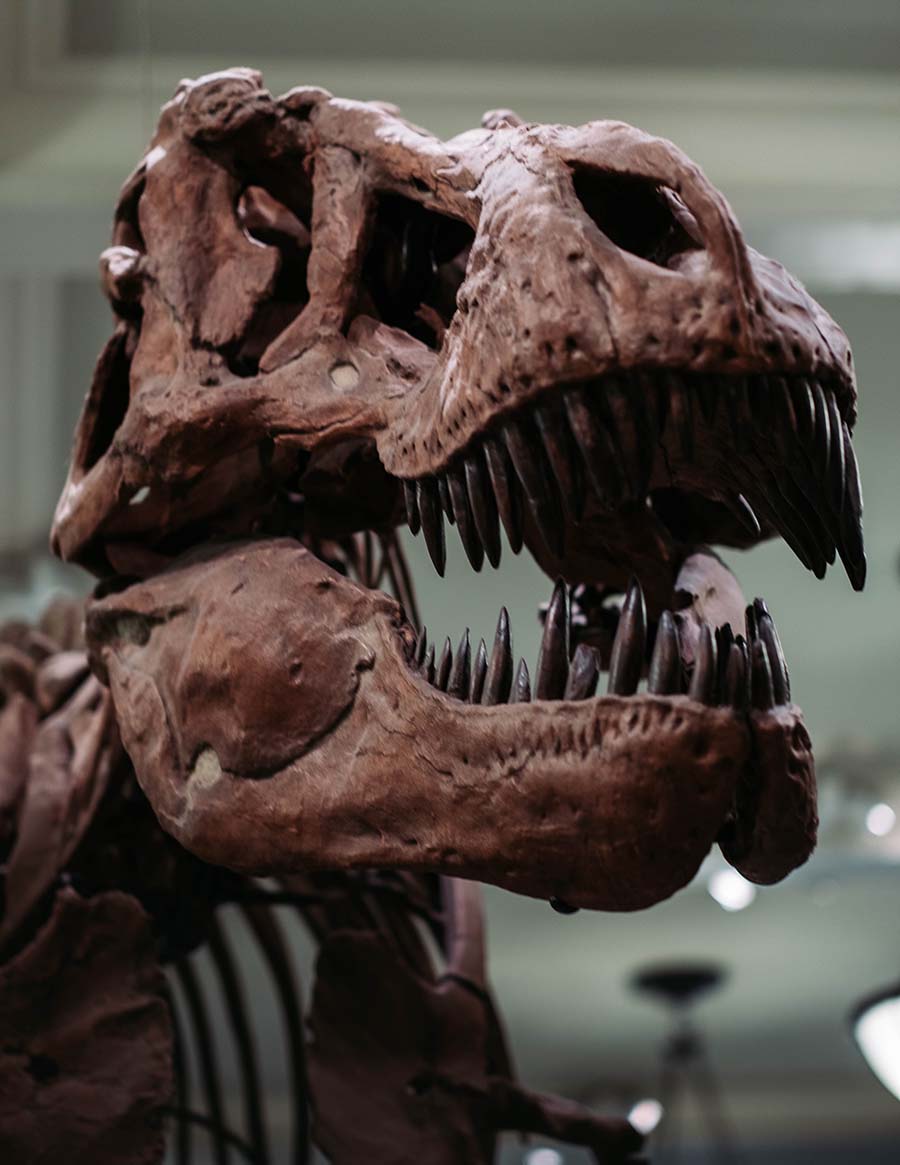 Montana has also been a source of amazing discovery, helping to change our understanding of life on earth. In the 1850's the first named dinosaur fossils were discovered here, where they were received by the public with a lot of awe, but also skepticism and fear. The first T Rex fossil in the world was discovered here in 1902. And later in 1988, a woman on a family camping trip discovered one of the most complete T Rex fossils ever found.